The Best Thing I Ever Made 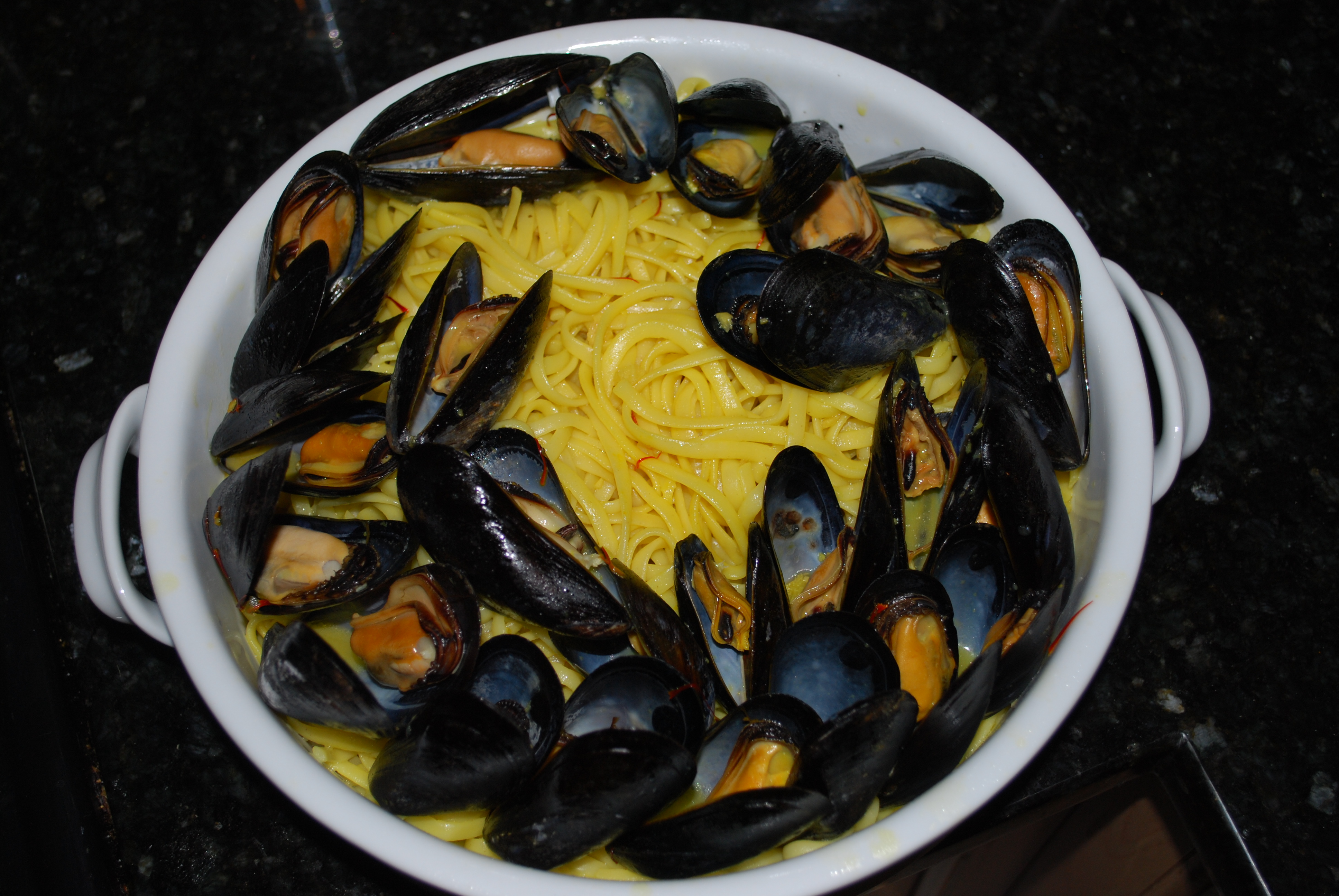 The Food Network has a series titled “The Best Thing I Ever Ate,” which proves to live up to its name.  One episode featured a dish I believe is stunning enough to share.

Linguine with Mussels and Clams in a saffron/white wine broth is a dish worth a conversation nearly as long as its name.  The flavor from this dish is all the right kinds of seafood saltiness and warm notes you would image a linguine dish to be.  The recipe comes from the Tree Bistro in New York, which appears to have removed it from its menu.  Luckily for you, I took a screenshot of the recipe they shared on their website.  Grill up some French bread and enjoy!